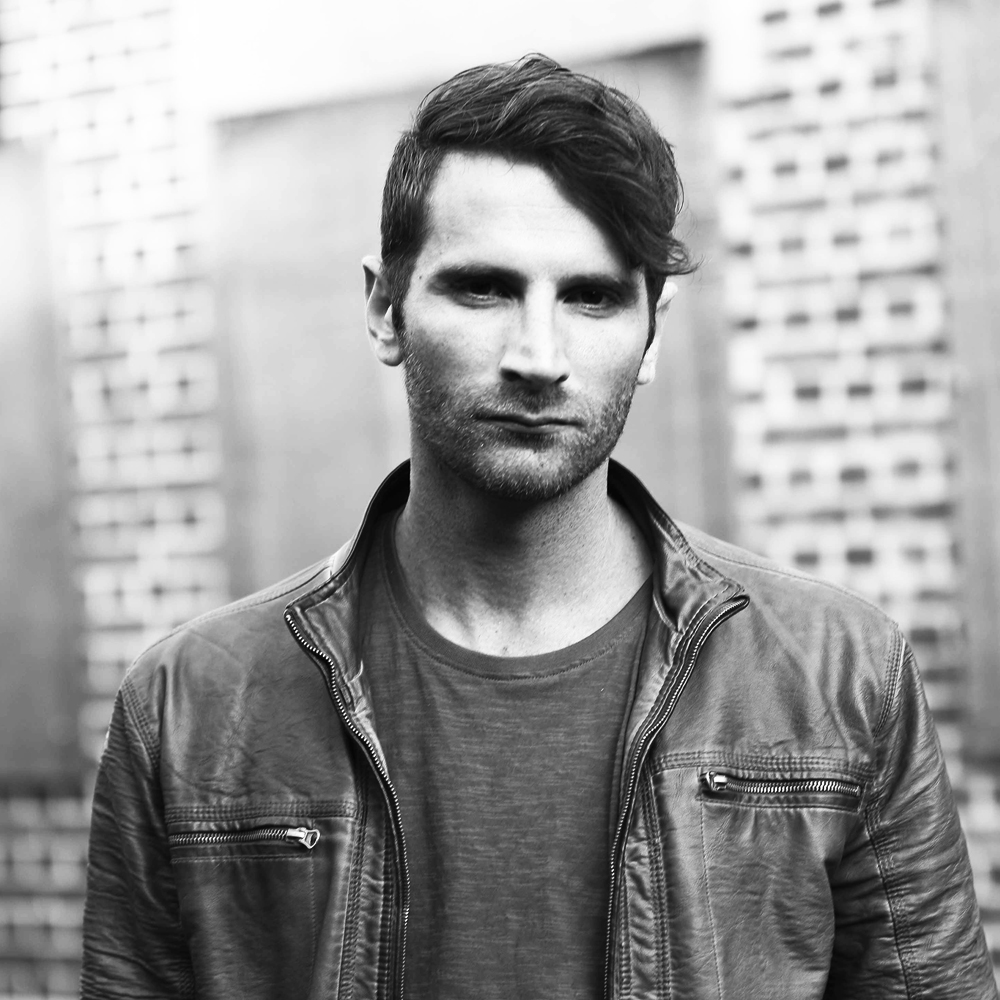 War may not be a typical introduction to a musicians biography, but in this case it’s a meaningful circumstance that led four brothers, deprived of their childhood, to leave friends, family and their beloved homeland Lebanon to come to Germany. Ahmed, the youngest offspring of an ingenuous arabic family, found his way to electronic music growing up in a prospering and peaceful surrounding. The latter soon became an important part of his life. Every week he hurried to the local records store to listen to the newest releases and witness the evolution of techno music. So it was the next logical step when he and his brother Abed decided to start as a DJ-Team in 2008 – also since then known as Gebrüder Tohmé – rocking nearly every club in the Rhein-Main-Area.

But DJing not being enough for him, Ahmed started producing. His influences happened to be major artists of the time, as Maetrik or Adam Beyer, just to mention a few. It didn’t take long for other producers to take note of his creativity, shown through his debut releases on Autark Records and stunning remixes for other artists. Being courted by Tech-House and Minimal he still aimed for a higher target: merging techno beats with powerful melodic soundscapes, for which he soon got the opportunity to collaborate with a certain kind of musician. So he took the chance and locked himself up in the 4MPO-Studios with his friend and coproducer Tomio Tremmel, not only enhancing technical skills but also and principally the use of sounds and melodies as an expression of his thoughts and feelings.

After months of composing, beat-programming and mixing he is now proud to present his first episode of his musical journey over his newly founded label Miava Records, appealing to the audience with atmospheric soundscapes, tripping effects and hypnotising beats. 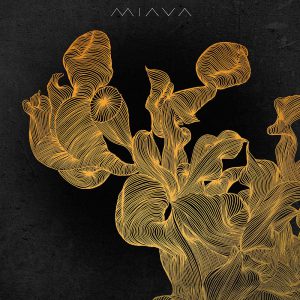