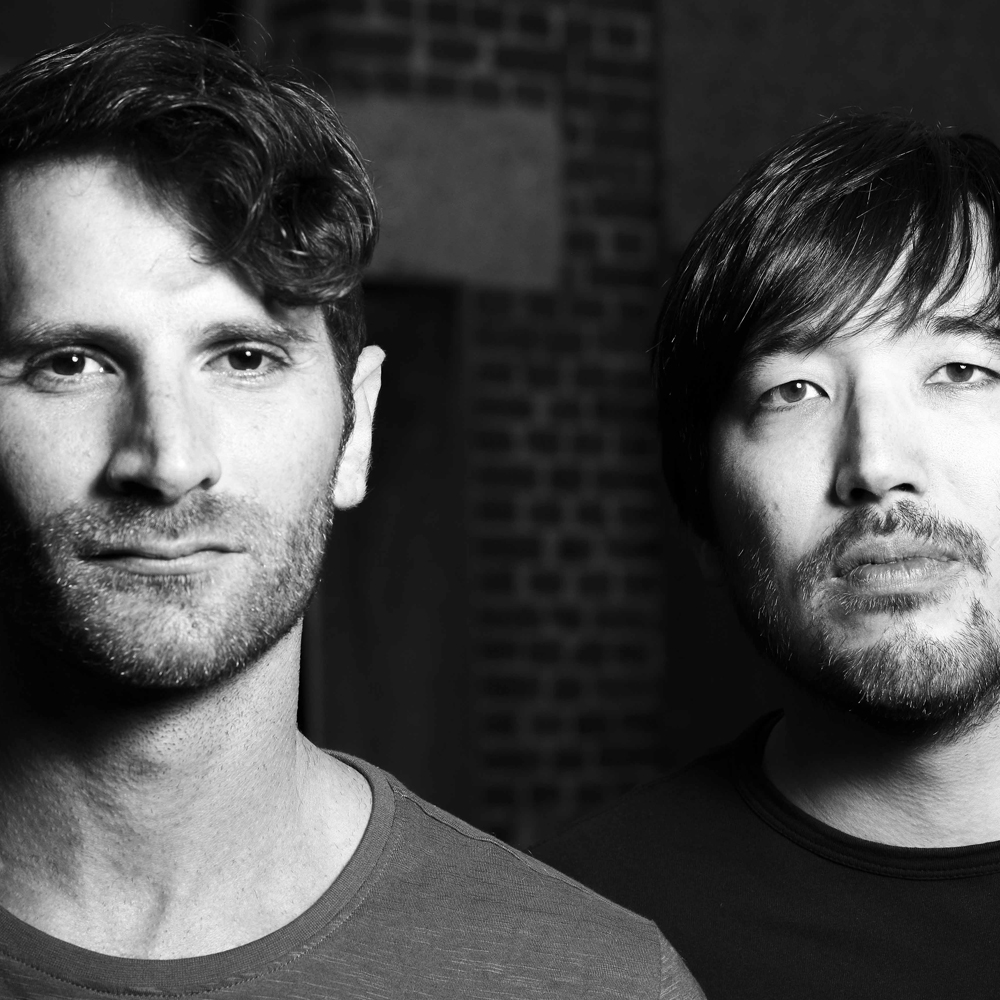 Being friends in real life and both addicted to electronic music, a collaboration in producing was the next logical step to take. Ahmed Tohmé, DJ and producer originating from Mannheim and Tomio Tremmel, producer and label owner of 4MPO, put their heads and skills together and not only created Axpin but also founded their own label – Miava Records – in 2016. Since both share the opinion that Tek-House music has nowadays become a peculiarly repetitive, not to say disposable good, they decided to put effort into finding back to a sound based, atmospheric and melodious music style. Ahmed’s relentless hunt for deep and pushing techno beats and Tomio’s expertise in production techniques and skills in scoring seem to be the perfect match for a fruitful cooperation.

With their debut release on Miava Records, Axpin shows to the world that they don’t have the need of hiding behind other big names in the scene. „Gilgamesh“ hits the dance floor worldwide and pushes the two young producers to transcend themselves. Stay tuned for forthcoming releases! 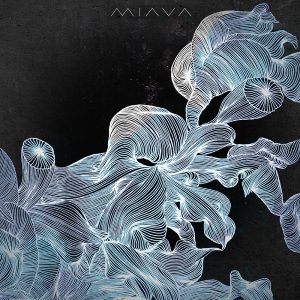